Signups are now open for the summer showdown open qualifier!

The Summer Showdown Open Qualifier will take place on July 7th, from 3pm PST / 6pm EST. 8 teams will earn their spot in the main event, with the final results determining their seeds. The 8 qualifying teams will join the Top 8 teams from the previous Proving Grounds tournament (Risen Champions League), to round out our 16 Summer Showdown challengers. Registration will close at 7pm PST on July 6th to allow time for seeding, so please make sure you're signed up!

Tune in every Monday and Tuesday for live coverage at Twitch.tv/egl 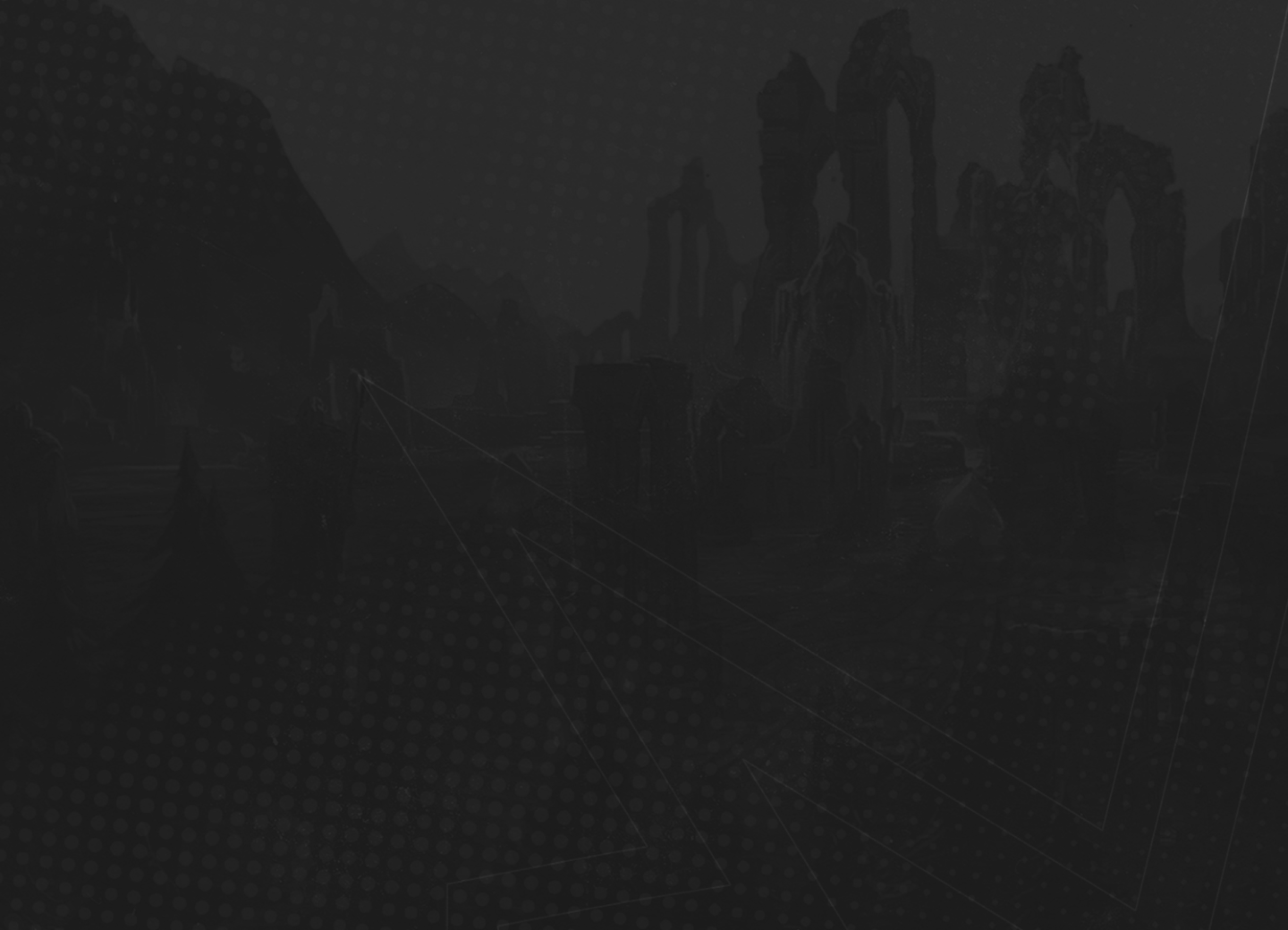