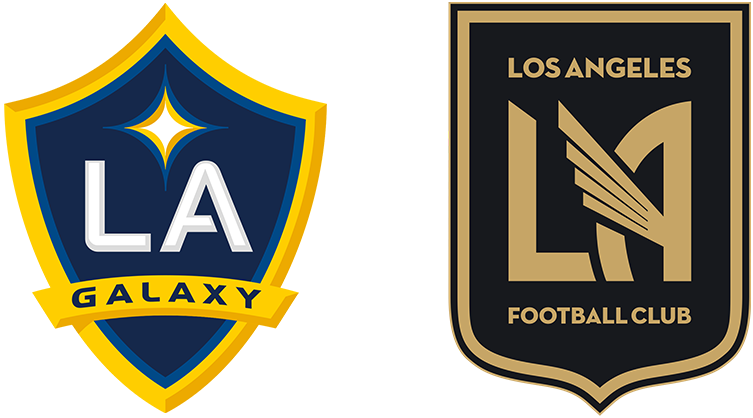 
Register for your chance to represent your team on the field live in-person!

Galaxy Brackets: 2 tickets to 11/07 vs Minnesota

DOES THIS TOURNAMENT COST TO JOIN?

The LAFC vs LA Galaxy FIFA 22 Tournament presented by EGL is free to play!

WHICH GAMES ARE THE PRIZE TICKETS FOR?

HOW DO I CLAIM MY PRIZE?

HOW DOES COMPETITIVE FIFA WORK?

When the tournament starts we'll generate a bracket, at which point you'll receive an opponent to play in your EGL Dashboard. You should head into game and add them to a custom game with the rules as specified on the rules page and head back to EGL to report the result of the game!

AM I ALLOWED TO STREAM?

Yes, all players are encouraged to stream. If you're streaming during the tournament share your link with us @EGL_NA and we'll share as many as we can!

WHERE WILL THE TOURNAMENT BE HOSTED?

You will find everything for the tournament here on the EGL website! Brackets will be generated and posted at the tournament start time, where you can find your opponent's username and begin playing. Matches will be reported by the users following the game.

You must be a resident of Los Angeles in order to be eligible for prizing.