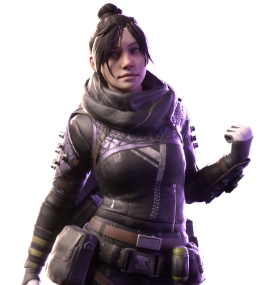 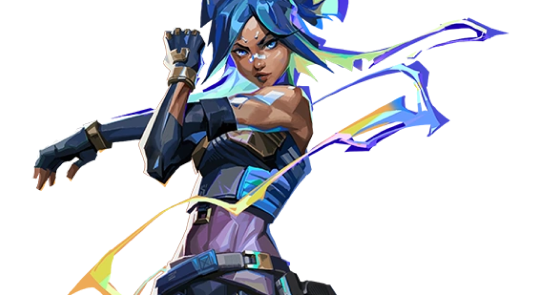 Represent your club in weekly tournaments to win cash prizes and more! 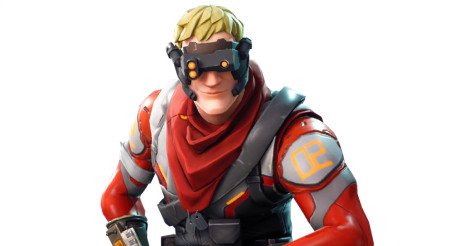 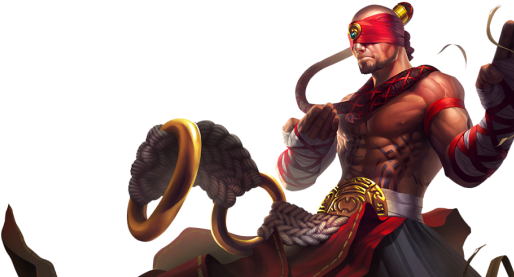 Choose your club to represent at the start of the season & compete against other players in one-night tournaments in Fortnite, Madden, Rocket League and Apex Legends.

Your performance in these tournaments will earn you & your Club:

These Rep points will add up all season in order to amazing prizes and money can’t buy experiences from your favorite Clubs.

Players, as well as Clubs, are ranked based on Rep points that they earn across the season which will grant the top players across all 4 games access to the Club Clash Finals in April.

Rep your club by competing in the following games: Rocket League, Apex Legends, Madden 22, and Fortnite. Earn your place at the top of the leaderboard and win unique prizing.

Select a game to check its leaderboard

Be part of your club's victory. You can help your club be the next winner of Club Clash.

The best players within each club will win special club prizes. No matter which of the 4 games you play, you will have your chance at glory.

Join our Discord community to keep up to date on the latest Club Clash news or if you need support.

Subscribe to the EGL Twitch Channel to not miss any Club Clash broadcasts.

There is no live matches right now

What is Club Clash?

Club Clash is a new way to compete for your favorite sports teams by representing them in esports tournaments and while doing so you’ll be able to win cash prizes and exclusive prizes from the team you support. Players will individually earn Rep points depending on their performance in tournaments and the top players across the season will be invited to the Club Clash Finals as well as win prizes.

How do I earn Rep Points?

Each week there are tournaments that all players can enter, either as an individual or within a team, after the tournament had concluded Rep Points will automatically be added to the players profile. The number of points awarded depends on the number of participants in a tournament - the more people you compete against, the more points to earn!

How does my Club win Club Clash?

As you individually earn Rep Points these will also be awarded to the team you are representing. A calculation will then take place, taking into account the number of players representing that club, along with points totals to give a Club their Rep Points total.

What Prizes can I win?

We’re offering a range of prizes, which differ depending on what team you represent. For example, New England Patriots representing players can only win Patriots prizes, they aren’t eligible to win other teams prizes. Some of these prizes include game tickets with pitchside access, suites and tailgate passes. Signed merchandise, bundles of team merch and other team memorabilia. Alongside all this team specific prizes, each weekly tournament has a cash prize of $500 for winning and the Club Clash Finals have further cash prizing to be won!

Can I change the Club I represent?

You can only change the club you represent between seasons. At the start of each season, or when you go to enter your first tournament of the season, you’ll be asked to declare if you want to continue representing the same club for the duration of that season.