EA Play is on its Way

EA Play is on its way and will be replacing EA Access and Origin Access services on console & PC. The newly re-branded EA Games subscription will launch on the 31st of August on Valve's Steam PC gaming storefront.

The news of this re-brand was announced last October when it was still under the EA Access banner! 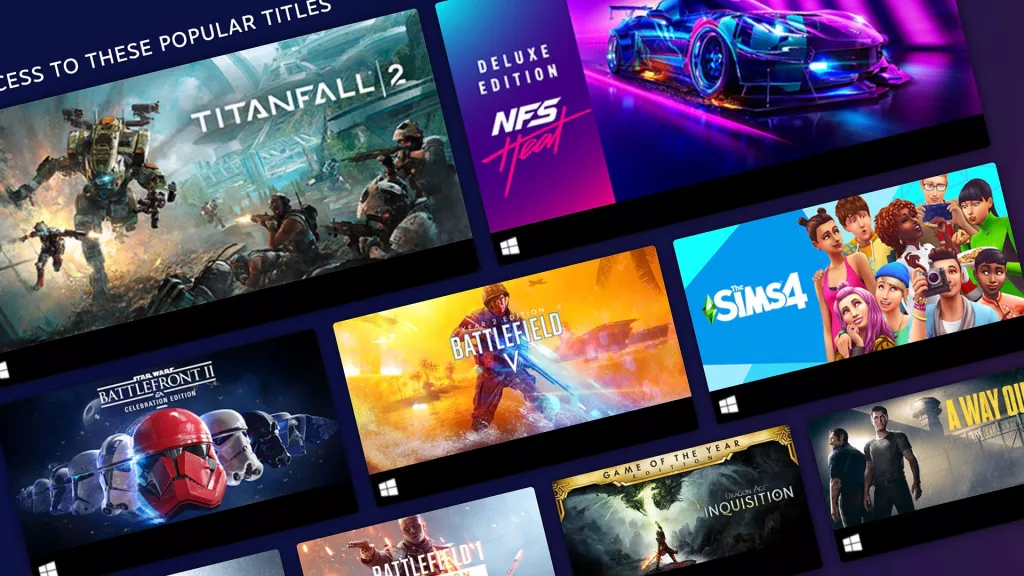 What is EA Play?

EA Play is basically the exact same as EA Access and Origin Access but they have now came together with the new re-branding that is EA Play! For £4 a month or £20 a year, users will get a large selection of EA's PC gaming catalogue, ten hours play time on selected new releases, and 10% off EA gaming purchases.

In addition there will also be a new EA Play Pro tier that will cost £15 a month or £90 a year, which will remove the 10 hour restriction on new titles and offers greater access to a wider selection of games, including new releases. Although this will not be coming to Steam and will remain exclusive EA's own Origin platform.