Larian Studios has announced that it will be releasing Baldur's Gate 3 into Early Access on September 30th if all goes well! The news was made public via their 'Panel From Hell' live stream yesterday

The Early access release of the game will allow players to explore Avernis, Faerun and the Underdark whilst they advance to level 4 in-game. Multiplayer will not be playable when it is first released but they have stated they hope to roll it out further down the line. To fill the void until then you will be able to recruit an owlbear cub into your camp to keep you company! 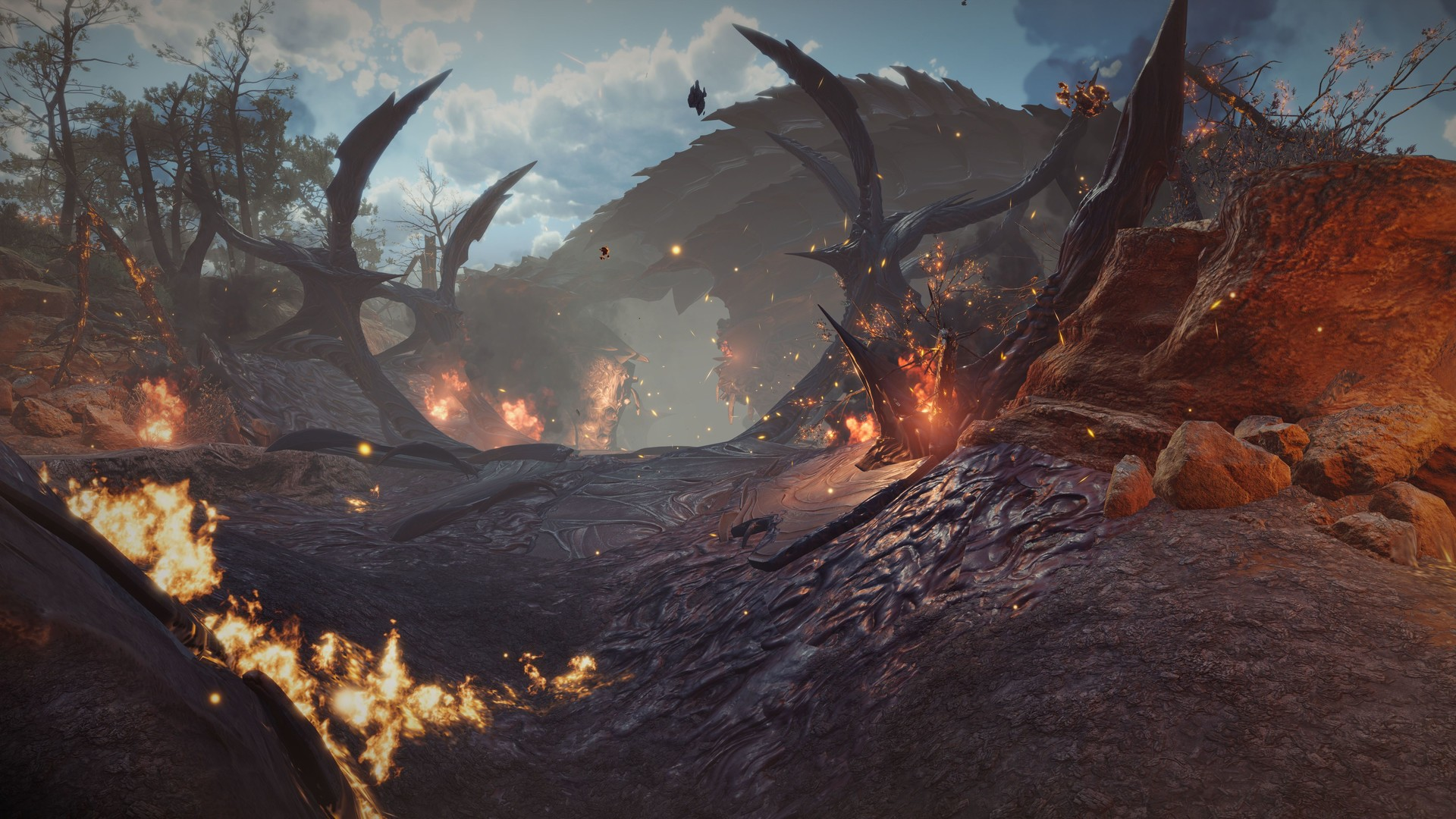 You will be able to choose from 5 Origin characters in the Early Access released which include Astarion (Elf/Vampire Rogue), Gale (Human Wizard), Lae’zel (Githyanki Warrior), Shadowheart (Half-Elf Cleric) and Wyll (Human Warlock), as well as being able to make a custom character creation. There will be more characters announced and made available as the Early Access progresses.