GTA 5 Online has released it's new weekly updates and what better way to test your survival skills by jumping into a Survival Series game or better yet show off your abilities in the Arena, as both have reward bonuses this week!

Have you been meaning to get back into the thrill seeking, wave after wave game mode that is the Survival Series? Well the moment is now as you will get Double Rewards on all Survival Series games. 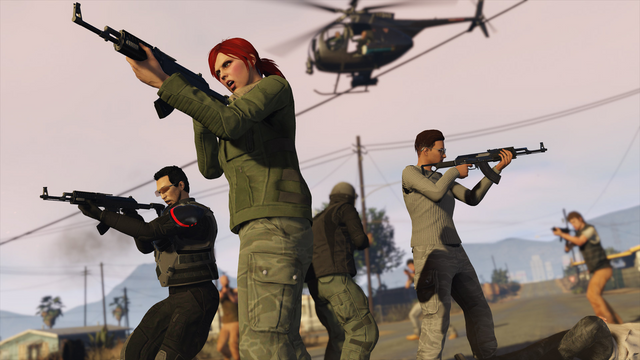 Ever wanted to know how it felt to be a gladiator from the Roman Era? Well we can't give you that but perhaps you would like to earn Double GTA$ and RP along with Triple the Arena Points in Arena Wars this week.

Ever wonder what it feels like to be the captain of a yacht? If you have a Galaxy Superyacht, you can now host 6 new co-op missions directly from the bridge of your vessel or by calling Captain Brendan Darcy on your iFruit Phone. So why not play solo or invite your organisation staff for backup whilst you take on the hardships of the sea! 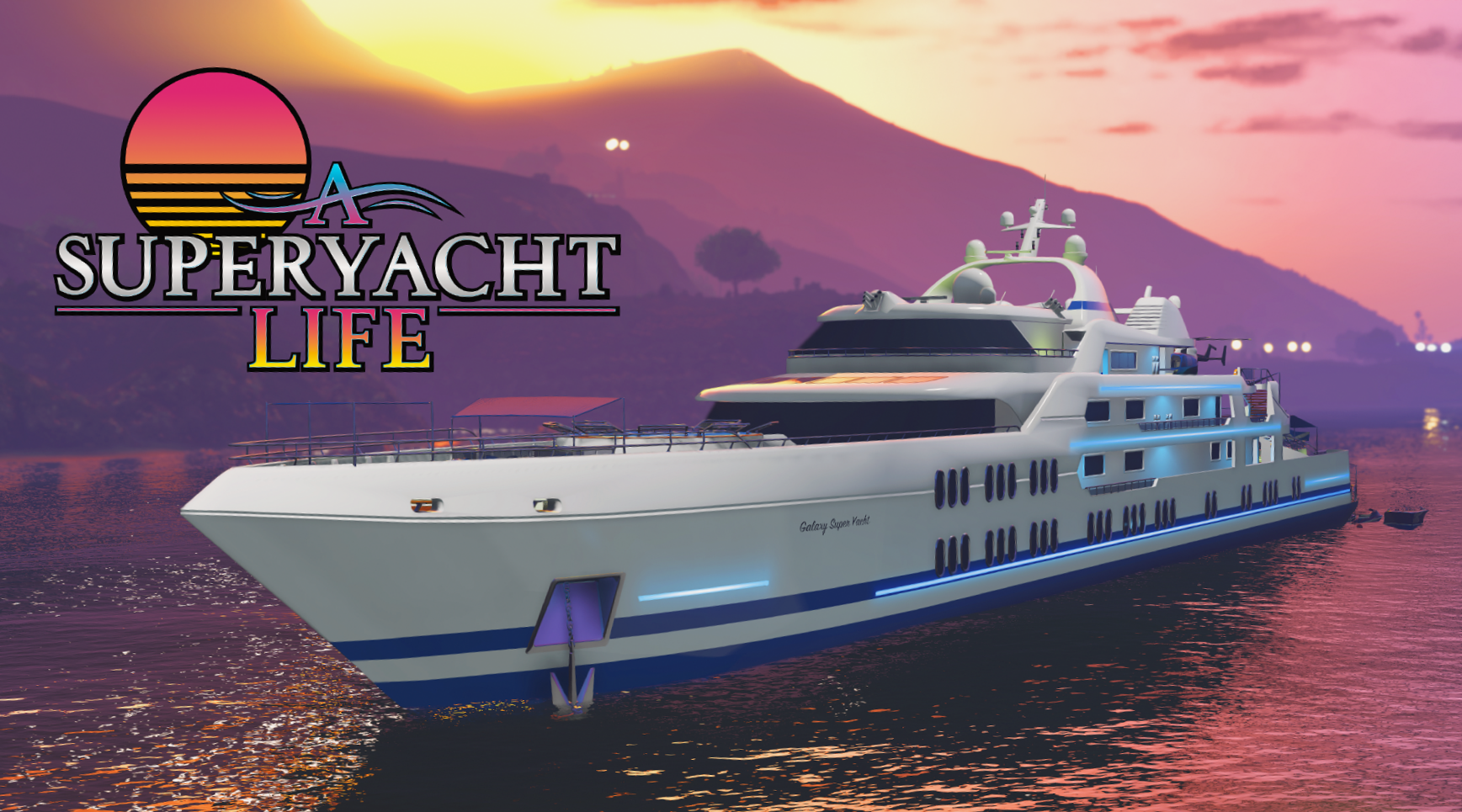 There are also a few improvements to Open Wheel racing gameplay – including the ability to change tire type when pitting and new visible tire wear and body damage indicators. In addition, players who find themselves driving the wrong way around a course – or sitting stationary on the track for too long – will be ghosted to other drivers.

Also get Double Rewards on all Rockstar created Open Wheel Races this week. 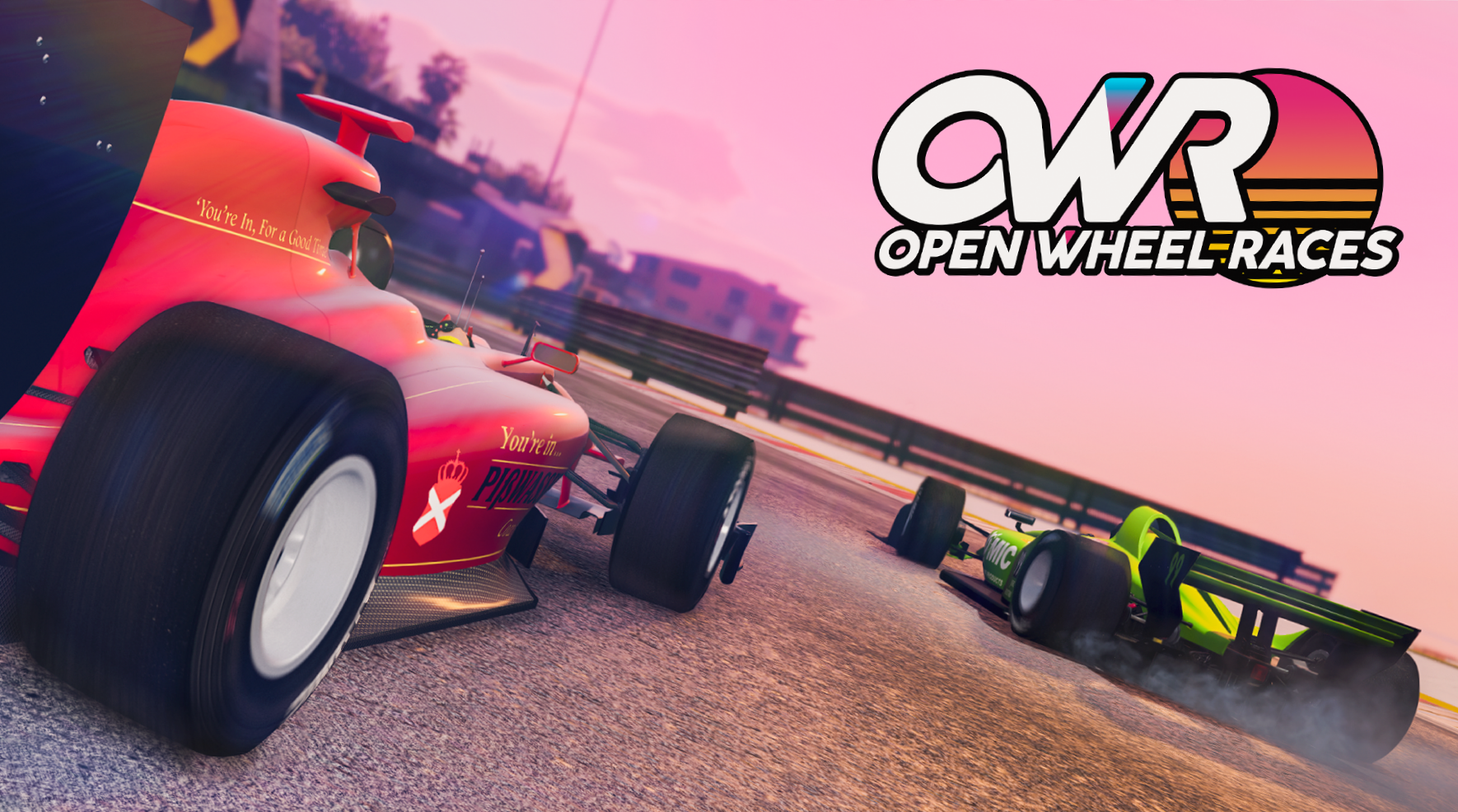 Ever raced round a track and thought to yourself, that would look so much better if that was added or that would be amazing if the track did this? Well you no longer need to sit and ponder as the new Open Wheel Race Creator is here, you will now be able to design and craft your own custom tracks.

Has your garage been getting a bit dusty, are the cobwebs starting to form? Well it wont be for much longer with the addition on 15 new vehicles being added to GTA V Online as well as newly available upgrades at Benny’s Original Motor, you will be spoilt for choice on which car to pick first!

Business Battles have had a revamp and you can check them out now, also through August 19th, winning a Business Battle will earn you the Pink Dot Tech Mask, on top of all the other rewards. 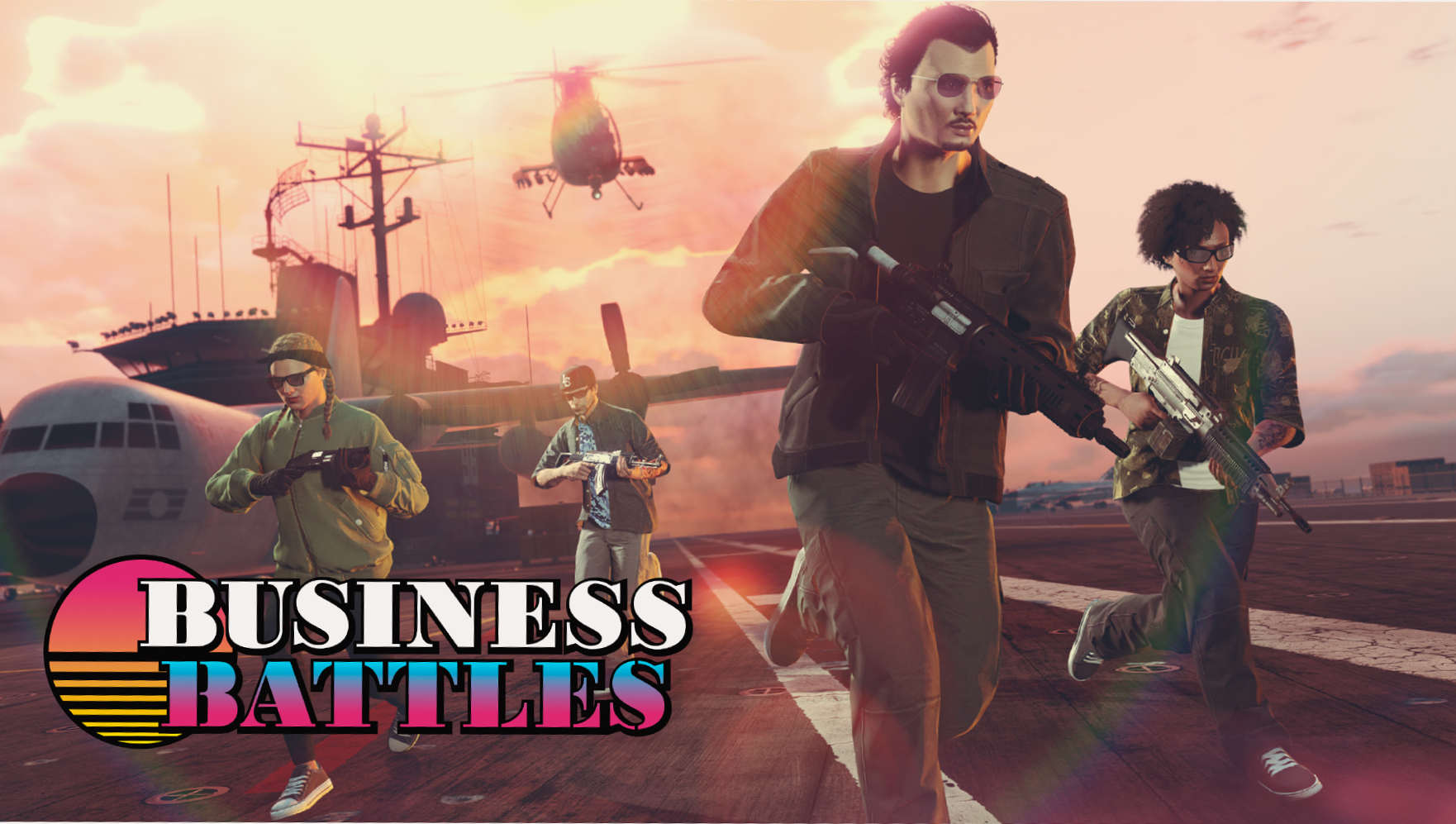 The Diamond Adversary Series brings eight high-stakes modes to the glitzy, glamorous confines of The Diamond Casino & Resort including tense favourites like Every Bullet Counts and Slasher and outright competitive mayhem in Hardest Target and Resurrection.

The Diamond Adversary Series is dealing Double Rewards this week, and it can be launched via the Quick Job Menu or by entering the updated Bunker Series Icon near The Diamond Casino & Resort.

There are Dsicounts, Double GTA$ and RP Rewards up for grabs on the following: