Rocket League will be Free to Play on PC! 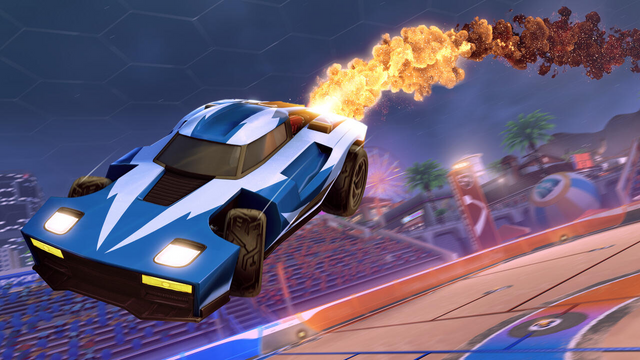 Psyonix have made a huge announcement, Rocket League will be available as a Free to Play title on the Epic Games Store on PC. According to their latest news article regarding the announcement the game will remain the same but they will be making changes to the game menu along with making it easier to navigate around the game. There will also be major changes when it comes to their Tournaments and Challenges and they will also be introducing cross-platform progression! 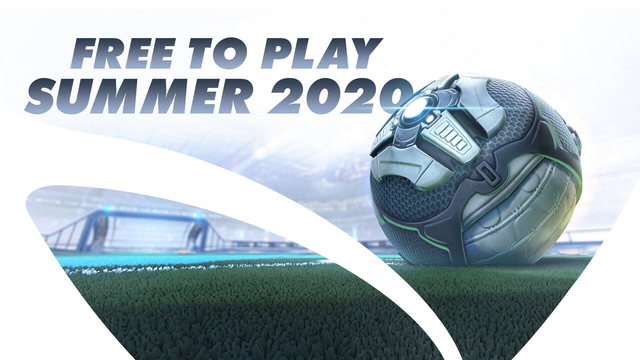 Anyone who has played Rocket League online before the launch of free to play will be rewarded with Legacy status, which includes:

In addition to the above if you have played before the announcement of free to play was released you will also receive the Faded Cosmos Boost! You will also be glad to hear that your hard-earned inventory items will remain intact and due to them releasing cross-platform progression you'll be able to bring items, Rocket Pass progress, and your Competitive Rank to every platform that you intend to play Rocket League on due to it being associated with your Epic Games Account!