Infinity Ward, the developers of the current Call of Duty title, have done as much as they can to keep the game fresh and keep us all locked in. We’ve seen another raft of updates to playlists and the modes you can play to keep everyone entertained.

In the main title, Call of Duty: Modern Warfare, we’ve seen favourites like Reinfected Ground War and Gun Fight 3v3 (Snipers Only) be added into the mix for some tactical play and for those who want to jump in and run and gun Shoot the Ship is in! It’s a mode which sees plenty of kills and action as the playlist is limited to ‘Shoot House’ and ‘Shipment’ maps. Two of the smallest maps CoD has seen means there’ll always be an enemy around the corner to shoot at - or shooting back!

Additionally Cranked, a mode we first saw trialled years ago, returns as you need to get kills in successively and quickly before you explode. This mode stops anyone camping and holding out, as the clue is in the name - once you’ve got a kill get moving and find another one! 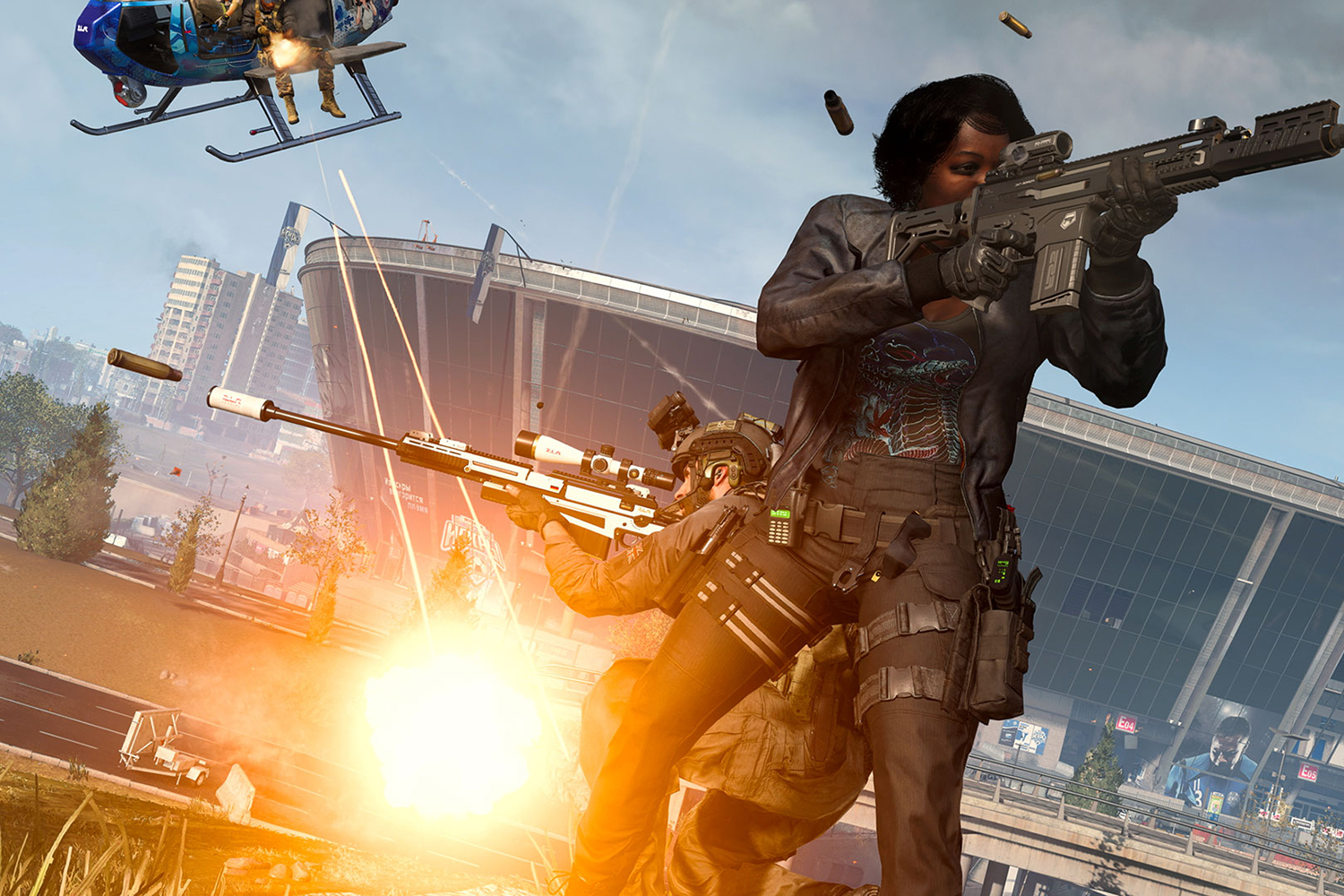 The wildly popular - and FREE! - addition to CoD this year is Warzone. The Battle Royale sees players drop into Verdansk and battle to be the only squad extracted at the end. As part of the changes we’re seeing regular updates and tweaks.

As you log on today you’ll see Plunder Trios replaced with Plunder Quads - so you’ll need to find an extra mate. Warzone Rumble, the big 50v50 mode, has been removed with no update on when or if it’ll be back. We’d like to think it will be back after a short break out of the rotation.

Don’t forget on the esports side of things you can support your favourite team in the CDL by purchasing their ‘Team Pack’ being based in London here at EGL, we’ve got the Royal Ravens logo ready to spray!