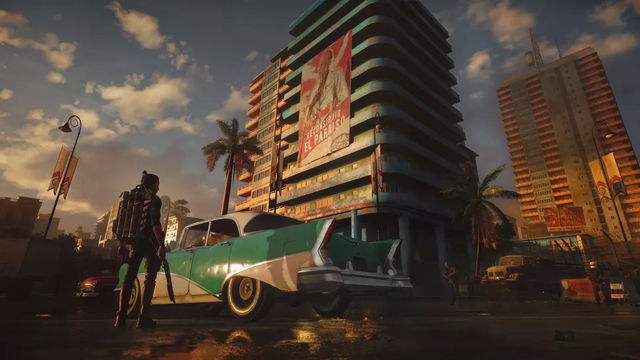 Far Cry 6 has been officially announced by Ubisoft and along with it a release date, we will be seeing it come to PS5, Xbox Series X, PS4, Xbox One, PC, and Google Stadia on February 18th 2021. 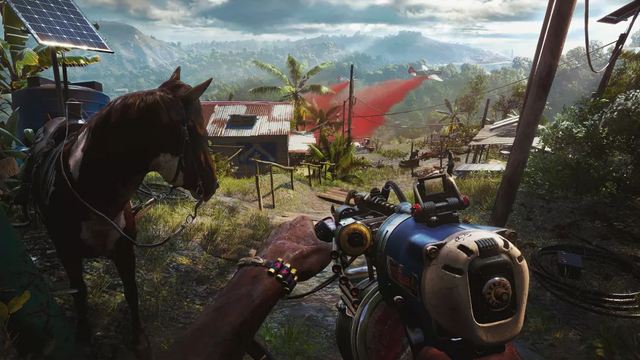 The next instalment of the Far Cry franchise was revealed during the Ubisoft Forward event. You will play as a guerrilla fighter known as Danny Rojas which you will be able to choose to play as either a male or female character. Danny Rojas is one of the many guerrillas that have risen up to fight against the president Anton Castillo who is played by Giancarlo Esposito, well known for his role in Breaking Bad and Mandalorian.

Castillo is the president of Yara, a fictional country set on an island within the heart of the Caribbean (but it has more of a South American vibe). Castillo has an angry revolution on the way due to his promises of rebuilding paradise never coming to fruition and actually turning Yara into a slave state made up of the people that questioned or spoke out against him.

Far Cry 6 will be the biggest open-world game in the Far Cry series to date, with its game-play taking place throughout the entire country of yard, which includes beaches, jungles, rural locales and urban areas such as the Esperanza the capital city of Yara.