Lord of the Rings: Rise to War - New Game Announced!

Lord of the Rings: Rise to War - New Game Announced!

That’s right, another Lord of the Rings game is coming and this one is going to be developed by NetEase and Warner Bros. Interactive Entertainment!

The question remains how it’ll turn out but the title will be released for mobile and there’ll be a choice for the developers as we’ve always seen the Lord of the Rings universe as a cinematic, beautiful and deep setting, graphically. While phone tech has jumped on for games we’re not sure if it’ll be able to have that same big world feel.

The new game will be set in the Third-Age of Middle Earth which is the same as the movies so you don’t need to learn a new story and you’ll dive into the LOTR that you know so well. The developers have said they want to keep it true and ‘completely faithful’ to the books (and movies!) which is great news as we’ll get to see the iconic locations like Minas Tirith, Two Towers and Mordor. 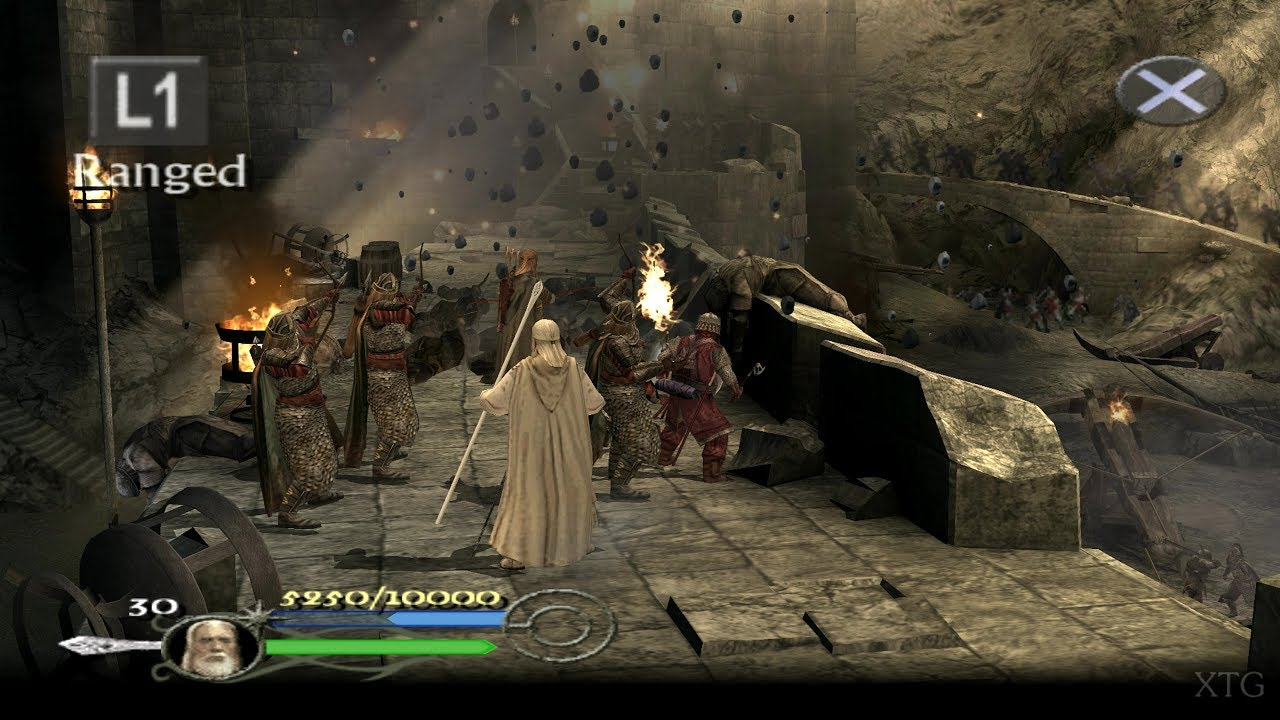 The game is going to be from the strategy genre meaning you’ll have full control over the armies to defeat Sauron and how you deploy them to do it is up to you.

"This adaptation will unlock new opportunities for players to explore the iconic settings and characters of Middle-earth while utilizing their strategic skills in battle." said David Haddad, President, Warner Bros. Interactive Entertainment

We’re certainly interested in the game which hasn’t yet been given a release date, after all who can forget the LOTR PS2 title Return of the King? If it can live up to that we’re on for a winner. We'd love to see an esports mode or some competitive play on a LOTR title, but that might just be a dream at the moment.