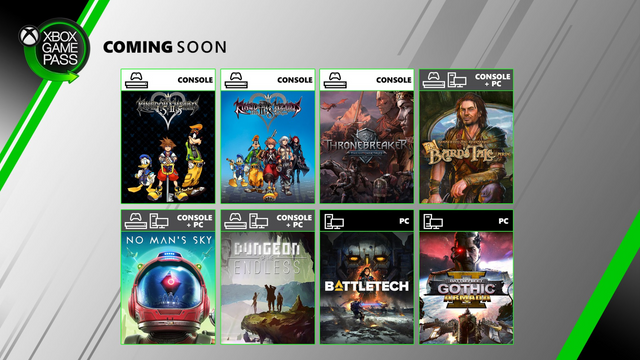 With new games arriving means that some games will be leaving the Xbox Game Pass, so if you wish to keep them or be able to still play them you can use your membership discount to get the game for 20% off whilst its still in the Xbox Game Pass library!