2K Games has officially announced the release of the Mafia: Trilogy. The Mafia: Trilogy includes all three Mafia Game as the Definitive Editions which is available to purchase on Xbox One, PlayStation 4, and PC via Steam and will later be released on the Epic Games Store, with plans to release Mafia II & III on Stadia also.

All three games have had a complete overhaul when it comes to improved graphics, with them all being remade to be 4K- and HDR-ready which will be a real treat for the eyes seeing as how Mafia I was released back in 2002! Not only has the visuals and gameplay been updated, but the game will also see newly added features such as motorcycles and collectables to the 1930s city of Lost Heaven. Mafia: Definitive Edition will debut on August 28, 2020! 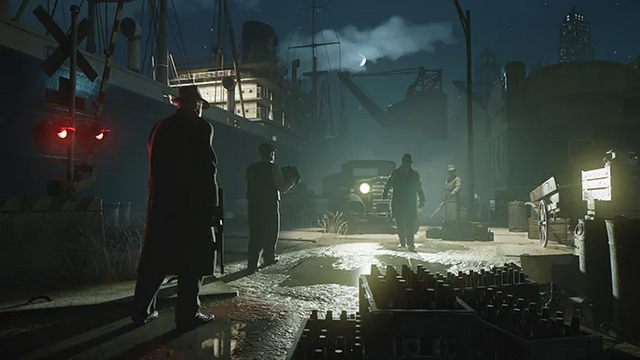