EA have released the new season of Apex Legends, Season 5 - Fortune’s Favor. They have added a great deal of updates to the game including a new character, map changes, season quests and much, much more for the new season and we cannot wait to see how the changes will alter the game!

The long-awaited release of the new Legend Loba has arrived, she can teleport wherever she wishes by using her Jump Drive bracelet and her Ultimate allows her to teleport nearby loot to her inventory, so grabbing that gun before the enemy does might not be so frantic as it once was!

Ultimate - Black Market Boutique
-  Place a portable device that allows you to teleport nearby loot to your inventory. Each friendly or enemy Legend can take up to two items.

Passive - Eye for Quality
-  Nearby epic and Legendary loot can be seen through walls.
-  The range is the same as Black Market Boutique.

Kings Canyon has been given a "revamp" with the all famous Skulltown and Thunderdome being taken by the sea! While other famous landing locations such as Relay and Wetlands have been given makeovers amongst other alterations, so check them out now and become familiar with the new layout, Kings Canyon will be the only map in rotation for two weeks to allow users to become accustomed to the changes after this time we will see World’s Edge Season 4 brought back into play. 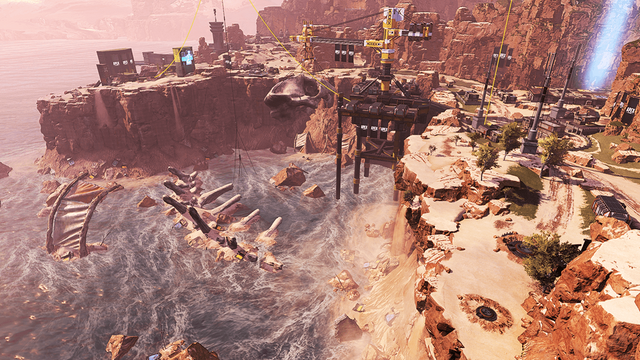 Charge Towers have been introduced on Kings Canyon and they are very handy when it comes to boosting your ultimate. Any Legend who is standing on the platform will see their ultimate charged to full when the charge blast is activated, so if you're going to pick a fight be sure to start it near one of these! 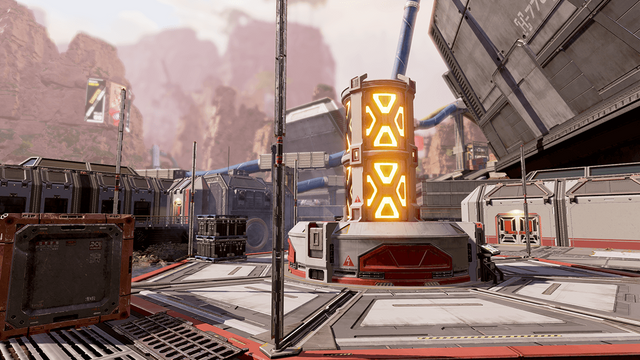 This is the first time Apex Legends have had Quests and to start it off they have introduced The Broken Ghost Quest! The quest will be throughout the whole of Season 5 and will see you hunt high and low for 9 pieces of a mysterious relic, you can find your first daily Treasure Pack by competing in any competitive match.

Tactical: Psyche Out
-  Pressing the character utility action button allows Mirage to gain control of his decoy.
-  When controlling the decoy, it will mimic Mirage’s every move.
-  Decoys now last for 60 seconds.
-  Releasing another decoy will remove the previous decoy.

Ultimate: Life of the Party
-  Mirage deploys a team of decoys that mimic his every move (think “Emergency Dance Party" from DUMMIEs Big Day).
-  Cooldown 60 seconds.

Passive: Now You See Me…
-  In addition to cloaking when downed, Mirage also cloaks while using a respawn beacon and reviving a teammate (the teammate is also cloaked).
-  Mirage’s “You got Bamboozled” line will now trigger when you bamboozle an enemy, instead of when you release a decoy.

Tactical: Eye of the Allfather
-  Increased Sonar Detection from 3 seconds to 4 seconds.
-  Decreased Cooldown from 35 seconds to 25 seconds.

Tactical: Drone
-  Crypto can now ping banners, while in drone, to warn teammates of nearby squads.

-  Friendly gas no longer slows teammates.
-  Caustic traps are no longer triggered from the other side of a door.

-  Launch Pad cooldown is reduced from 90 seconds to now 60 seconds.

-  The cooldown for Grappling Hook has been increased from 15 seconds to 35 seconds.

-  Peacekeeper is being rotated out of a regular weapon and into the care package weapon with its power being increased accordingly.
-  Tightened pellet spread pattern.
-  Reduced rechamber time from 1.2 to 0.9.
-  Reduced reload times from 2.65 to 2.45 base and 3.6 to 3.35 empty.
-  Increased projectile size to improve consistency at close range.