The HCS - Battle of Europe takes place this Sunday live in central London, with the tournament champions walking away with €10,000 in prize money and an all expenses paid trip to compete at the HCS Season 1 Finals in Boston, MA. After a number of closely fought matches in the online qualifiers, the final four teams in attendance are as follows:

The tournament will feature a double elimination bracket, with all matches to be played best of five maps. Starting at 11:00am GMT on Sunday 22nd February, every match will be streamed exclusively on Twitch via twitch.tv/egl, so be sure to follow the channel and @EGL on Twitter for updates on when we go live! 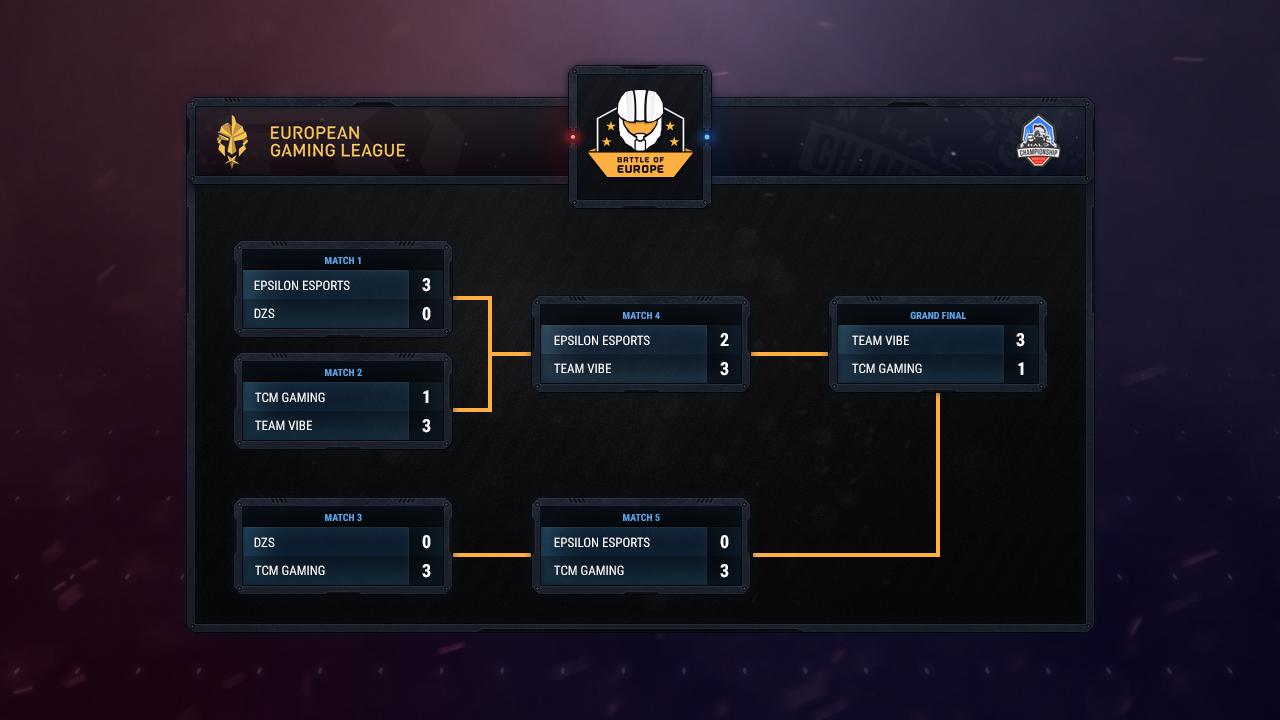 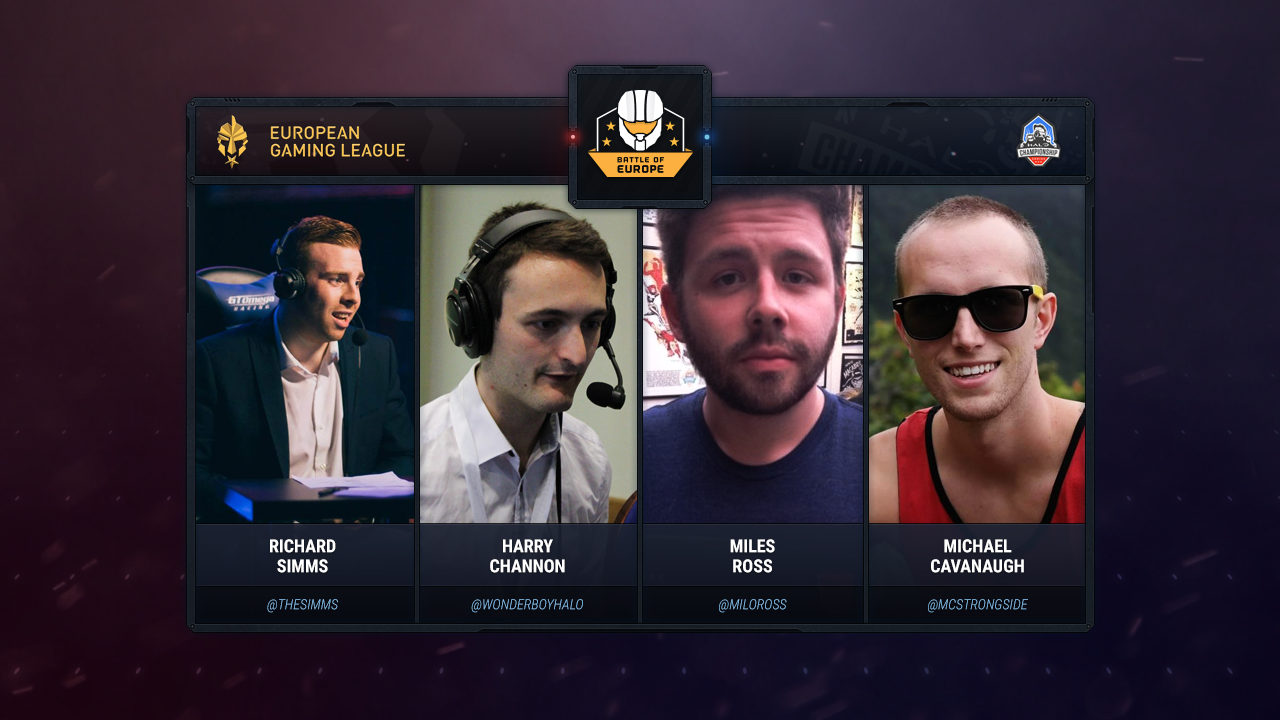 Interested in checking out the event for yourself? We've got a limited number of spectator passes available that are free of charge! For further information, please click here. If you're unable to make it to London, Showcase Peterborough will also be screening the live broadcast from 11:30am GMT. Full information can be found here.

The Halo Championship Series (HCS) is the official Halo eSports league, designed to foster the best environment for competitive Halo. The HCS celebrates Halo’s rich competitive gaming legacy while building an all-new platform for the future of Halo eSports.

Full information can be found on the Halo Championship Series homepage.