Halo: Master Chief Collection saw a fairly sizeable update to fix the issues which have arisen since Halo 2 has been released on PC.

Microsoft and 343industries have been open about the fact that there would be issues as the game was released on PC and that they’d fix as they arose. This is one of the first steps towards that. 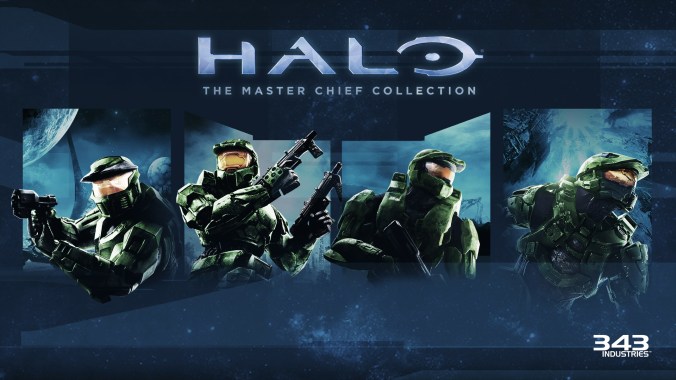 The update went live last night (21st May) so will be ready for you to download & install before playing on your machines. It’s a big update and depending on what you play on it’s different sizes so download early before you’re due to play!

The full details of the patch are below, including loading fixed, stopping crashes on Valhalla and some other smaller bits that impact gameplay!